Please take a moment to contact us today, to learn more about our veterinary practice and to find out more information about how Crago Veterinary Clinic can serve the needs of you and your cherished pet. 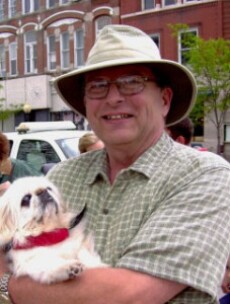